Robin graduated from the University of Toronto with an Honours Bachelor of Arts degree, specializing in Philosophy, in 2004, then attended Osgoode Hall Law School at York University where she earned her Bachelor of Law degree.

Robin spent summers working for lawyers specializing in Criminal Law in Toronto and Brampton, as well as for the Crown Attorney’s office in Scarborough. Following graduation in 2006, Robin obtained an articling position which took her to Criminal Courts all over Southern Ontario, but primarily in Brampton.

In June of 2007, Robin was Called to the Bar and officially became a Barrister & Solicitor. That August, she established her Criminal Defence practice in Huntsville, Ontario where she resides with her young family.

In 2008, Robin was voted onto the Executive of the Muskoka Law Association as Secretary. In 2018, after a decade as Secretary, Robin was proud to take on a new role as Vice President, and in 2020 she assumed the role of President of the MLA.

In November 2017, Robin was awarded the contract as the Agent for the PPSC (Public Prosecution Service of Canada) for Parry Sound.

For more on Robin and her role as a lawyer and mother, read this article from November 2018, part of a 6-part series on Muskoka women in law. 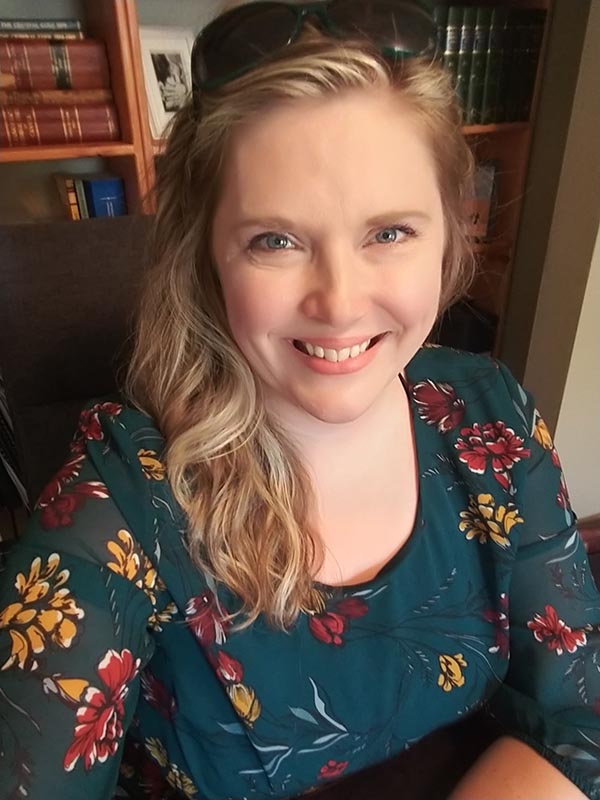